Find out the latest from Sense College Loughborough 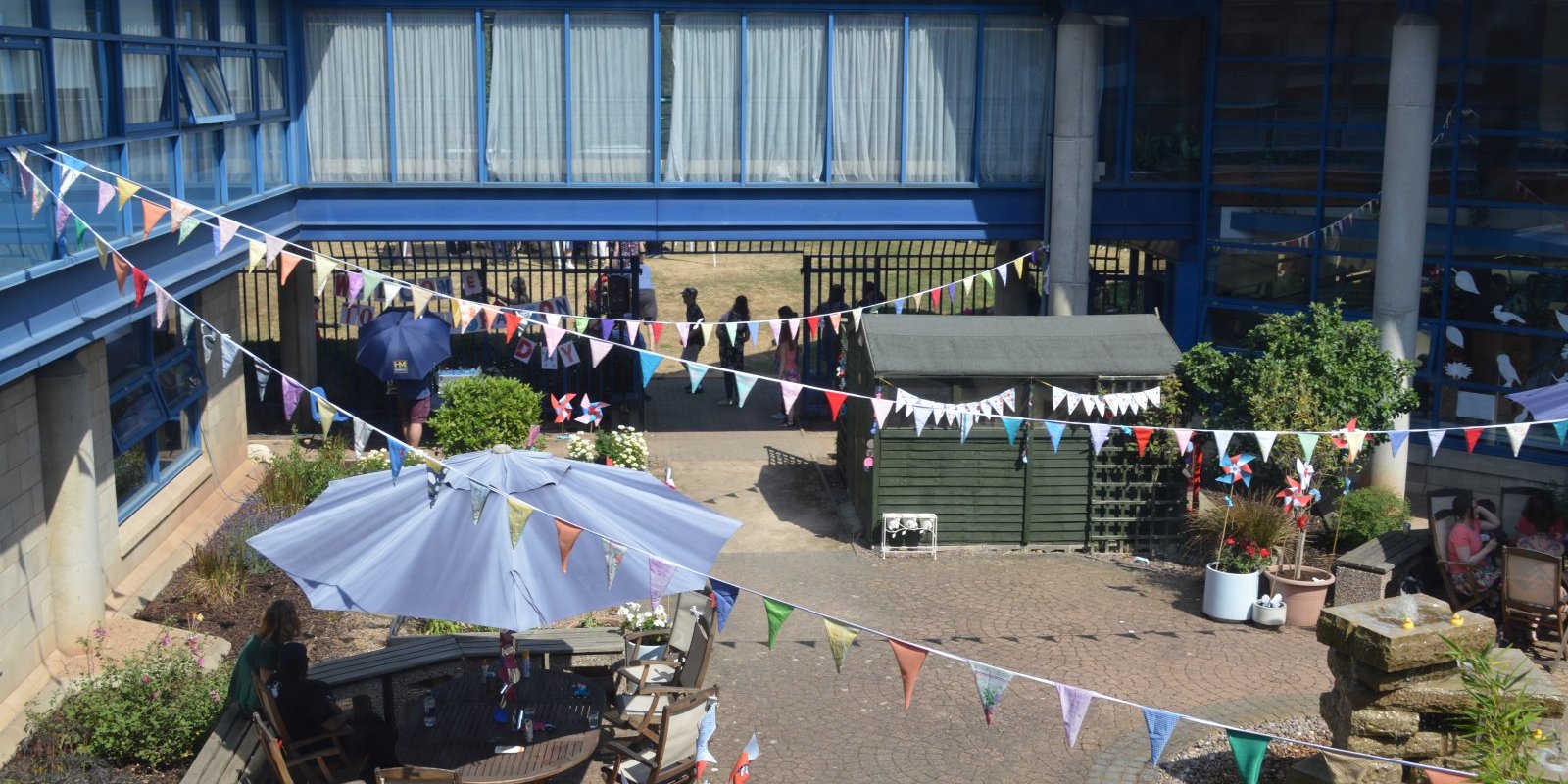 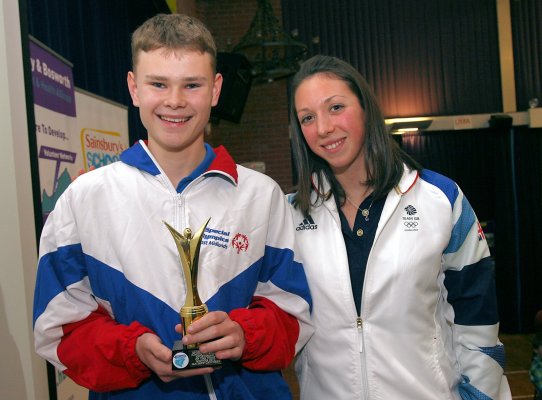 Matthew Chilvers an RNIB College Loughborough and Loughborough College student, has been awarded Disabled Junior Sportsman of the Year in his local borough. Matthew is a tennis player, playing most weekdays and weekends. He has gone from strength to strength over the year, going from representing East Midlands for the first time to being selected for his first international event.

In the last year he has:

This is a fantastic achievement and we wish Matthew all the best for continued success.